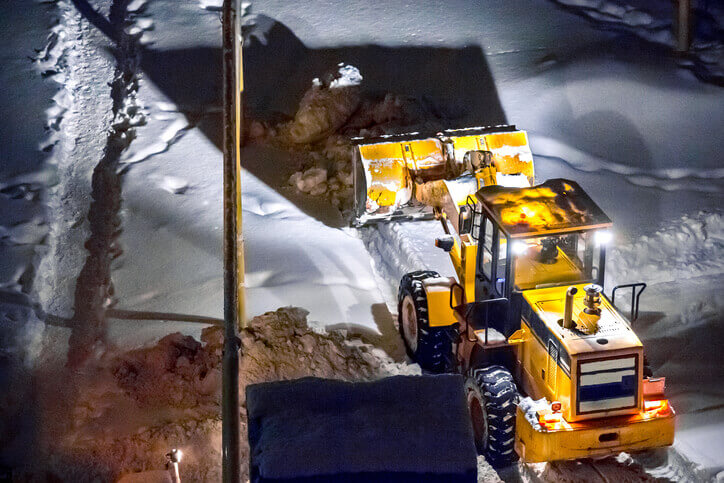 Some winters can be brutally cold but relatively dry while other years it seems like the snow will never stop falling. We’ve all seen them—those winters when one big snowstorm comes after another and another and it feels like we’ll never see the end of it.

What happens when you simply run out of space, or a snow pile becomes too big for its current spot and needs to be relocated? We move it!

And you won’t even have to call us. When our snow-plowing or snow-blowing teams are at your property they’ll be keeping an eye on those piles. If they see that something needs attention they’ll get right on it.

If you’re lucky you’ll have sufficient space on your property that we can simply relocate a snow pile from one site to another. More often though you won’t have the space and it’ll have to be removed. In our fleet of equipment we have backhoes, loaders, and dump trucks all standing by ready to be used for snow pile relocation or haul away.

We have agreements in place with the city and are licensed to move your snow to designated areas so you have nothing to worry about. Snow too deep? It’ll be gone before you even know it’s a problem!

Contact Us Today. We look forward to providing you with all your property maintenance needs 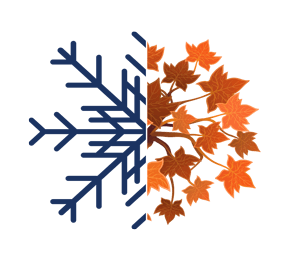